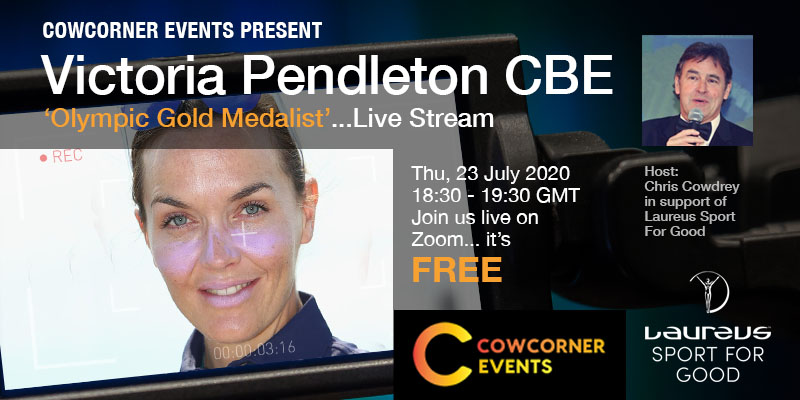 Victoria Pendleton is a former Olympic, World, European and Commonwealth Cycling Champion. Pendleton is famously regarded as one of Great Britain's greatest female athletes. Since retirement, the 9-time World Champion has become an ambassador for Laureus and has played a pivotal role in using 'the power of sport to transform the lives of children and young people.'
Victoria is a shining example for aspiring athletes across the country, using her platform to create positive and long-standing change. It came as no surprise that Pendleton was made an official member of the 'European Cycling Union Hall of Fame.'
Since retirement from the track, a deep love for horses has seen Victoria excel as a jockey. It remains clear the competitive spirit that saw her reach the top of world cycling is still present, as she continues to flourish.