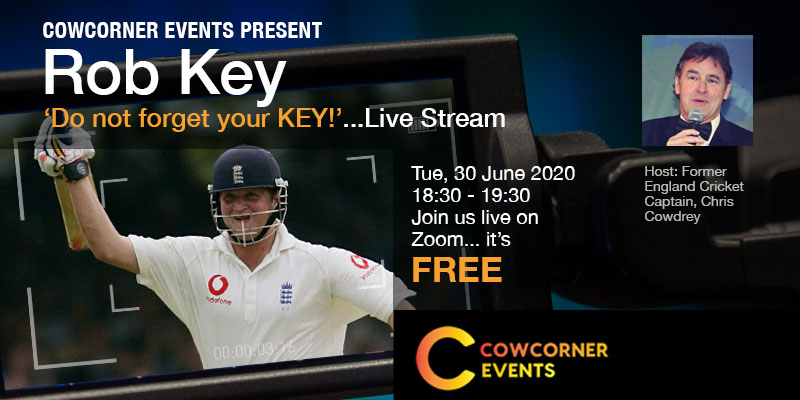 “Do not forget your KEY!

'Keysy' played over 400 times for Kent Cricket in a career spanning well over a decade. Well regarded as one of the finest cricket 'brains,' it was no surprise he became one of Kent's greatest ever leaders.

His career highlight came at Lords, as he posted his maiden double-century in emphatic style. A masterclass of batting with shots all around the wicket, featuring some powerful driving and pulling.

Keysy retired in 2016 from all forms of the game. Since then he has become a feature of Sky Sports' commentary team and seems to have built a famous rapport with good friend Nasser Hussain.