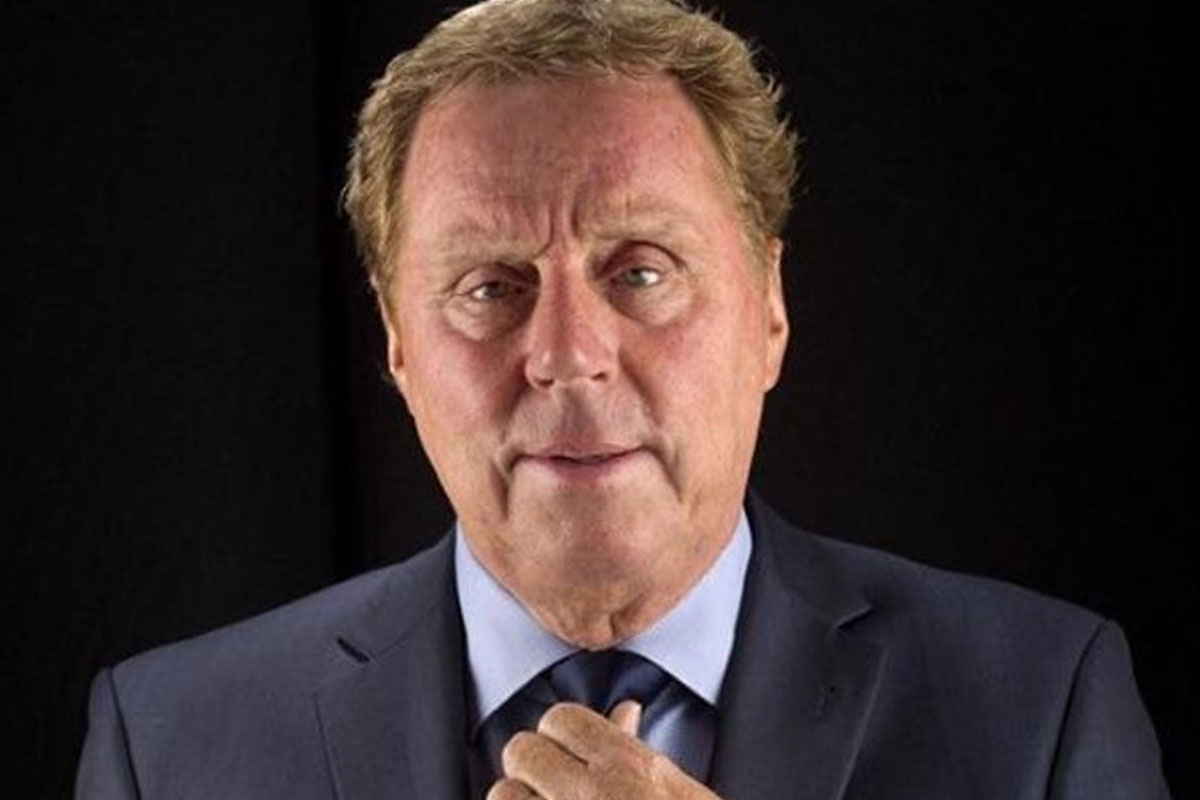 Henry James Redknapp (born 2 March 1947) is an English football manager and former player. In his second spell at Portsmouth, he managed the side that won the 2008 FA Cup. At the conclusion of the 2009–10 season, he guided Tottenham into the UEFA Champions League. His son, Jamie Redknapp, played under him at Bournemouth and Southampton. He is also uncle to Frank Lampard who played under him at West Ham United. Redknapp has recently made a name for himself as he became a contestant in I'm A Celebrity, become the 'King of the Jungle.' Don't miss the chance to hear one of life's biggest characters discuss his football career and his unique life-story...