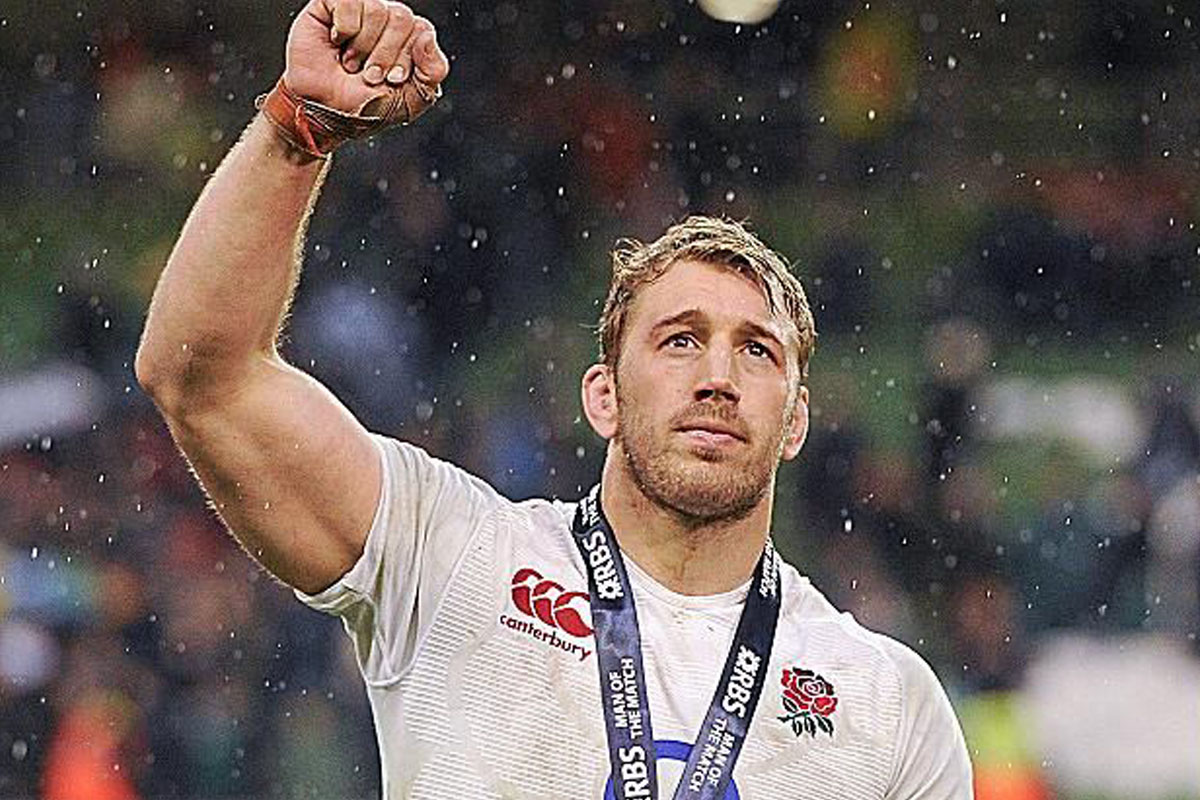 Chris Robshaw is an English rugby union player for Harlequins. He was the captain of the England national rugby union team from January 2012 until December 2015. Robshaw's position of choice is in the back row of the scrum, usually flanker. His career has been an inspiration to many aspiring rugby players and he is renowned for his immense leadership qualities. Despite his skill and determination, Robshaw has suffered his own inner demons. It is credit to Chris that he has the courage to share the intricacies of his journey and is prepared to be vulnerable to support others. Don't miss the chance to hear an England Rugby legend open up in December...